Vancouver, British Columbia, April 6, 2021 - Ely Gold Royalties Inc. (TSX-V: ELY, OTCQX: ELYGF) (“Ely Gold” or the “Company” is pleased to announce that through its wholly owned subsidiary, Nevada Select Royalty Inc, it has entered into a Property Exchange Agreement (the “Agreement”) with Blackrock Silver (TSX-V BRC) (“Blackrock”) and a group of private landowners who have surface use rights on certain of the lands within Blackrock’s Tonopah West project located in the Walker Lane trend in Nevada.

Under the Agreement, Ely Gold will acquire three patented mining claims consisting of 35.411 acres (14.3 hectares) located centrally within the Tonopah West property and contiguous to the mining claims on which Blackrock is currently drilling (figure #1). In exchange for the three patented claims, the landowners will gain Surface Rights to 100 feet (30.48 metres) below the surface on 48.94 acres (19.8 hectares), and Blackrock will retain the Mineral Estate below 100 feet.

The newly acquired patented mining claims will be subject to the Blackrock Gold Corp. Option Agreement dated February 24, 2020, wherein Blackrock is acquiring a 100% interest in the Tonopah West Project lands. The Agreement is expected to close on or before April 30, 2021.

Trey Wasser, President and CEO of Ely Gold commented; “Ely Gold is very pleased to be able to accommodate both the landowners and Blackrock to great effect. Blackrock is rapidly advancing the Tonopah West Project and they expect to be drilling underground in the near future; this new Agreement will provide the opportunity for further development while having no material impact on the project at surface. This unique Agreement between the parties is another excellent example of Ely’s ability to successfully bring parties together in Nevada.”

Qualified Person Stephen Kenwood, P. Geo, is a director of the Company and a Qualified Person as defined by NI 43-101. Mr. Kenwood has reviewed and approved the technical information in this press release.

About Ely Gold Royalties Inc. Ely Gold Royalties Inc. is a Nevada focused gold royalty company. Its current portfolio includes royalties at Jerritt Canyon, Goldstrike and Marigold, three of Nevada’s largest gold mines, as well as the Fenelon mine in Quebec, operated by Wallbridge Mining. The Company continues to actively seek opportunities to purchase producing or near-term producing royalties. Ely Gold also generates development royalties through property sales on projects that are located at or near producing mines. Management believes that due to the Company’s ability to locate and purchase third-party royalties, its strategy of organically creating royalties and its gold focus, Ely Gold offers shareholders a favorable leverage to gold prices and low-cost access to long-term gold royalties in safe mining jurisdictions. 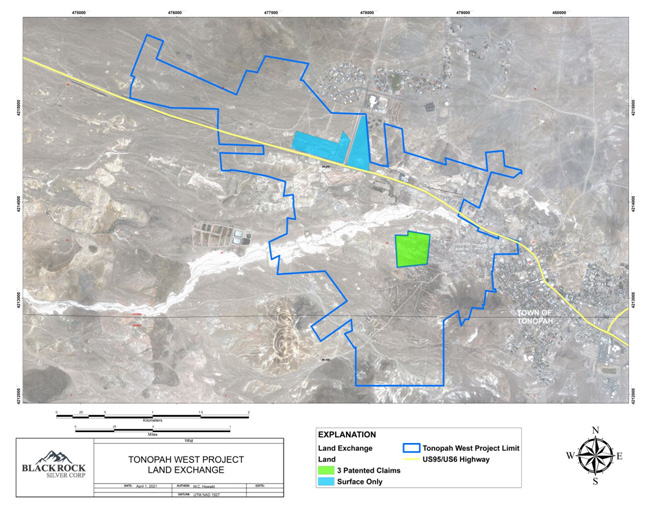