Ely Gold Royalties will retain a 2% net smelter returns royalty on any future production there. 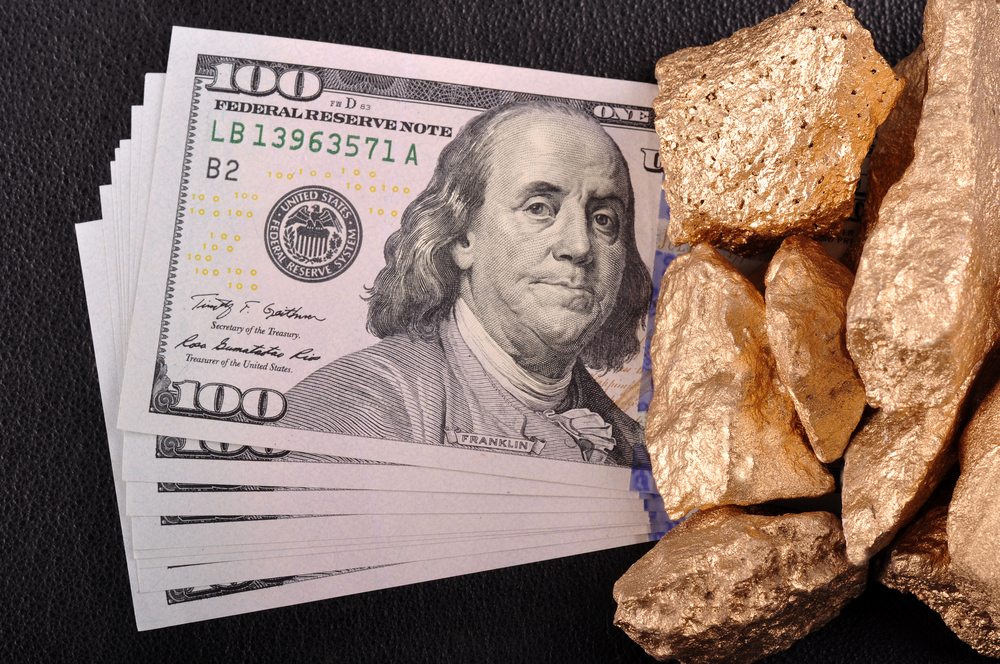 Ely Gold will retain a 2% net smelter returns royalty on any metal produced at White Rock in the future. That royalty includes a $25,000 annual advance minimum royalty payment.

Provenance, upon signing the agreement, will become assume all property lease costs. The company will have access to all historical data and may conduct exploration at White Rock though the agreement does not require Provenance to do any work there.

In the Goose Creek Mountains along Nevada's border with Utah, in the Delano Mining District, the White Rock area boasts a "Permian-age bedded sequence of limestone, chert, siliceous siltstone and cherty limestone," the release noted.