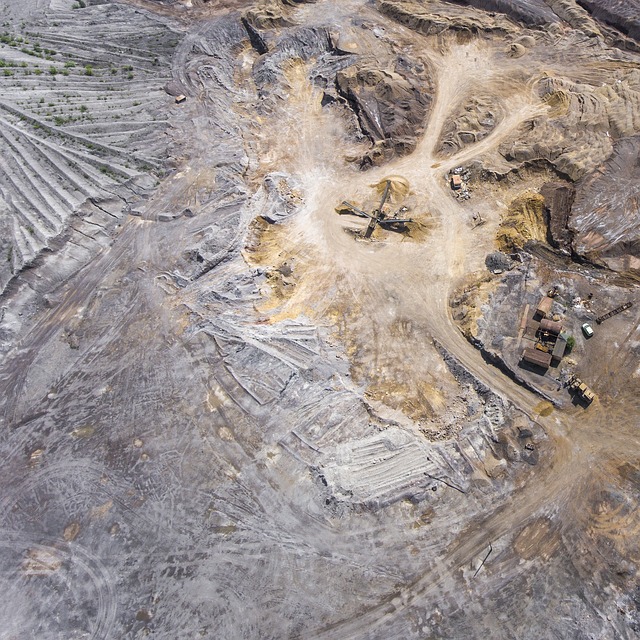 According to a recent report by S&P Market Intelligence, worldwide gold production is projected to scale to new heights in 2019. This follows a decade of consistent growth in the world’s output of gold.

The S&P forecasts steady gold production for the next two years. At present, the gold mines globally produce 40% more gold than they did in 2008. On the flip side, it is estimated that gold output will decline from 2022 due to due reduced mining operations over the next few years.

According to the report, by 2024 about 15% of gold production will come from new sources, such as mines which are not presently producing gold or are in the developmental stage. More than half of these will be newly commissioned mines that will be financed by streams or royalties. or.

Notable estimates of the S&P report

The Meliadine mine of Nunavut run by the Agnico Eagle Mines Limited is expected to be the largest new mine beginning production in 2019. It is set to produce 230koz of freshly mined gold for the market. It is further estimated that Canada will witness an increase in gold production of 2.7 million ounces by 2024.

The Gruyere mine in Western Australia is expected to start productions by the early third quarter and has a target production of 195koz. The mine is run under a joint venture Gold Fields and Gold Road Resources. Australia is going to lose 4.4m oz in gold production in the coming five years.

The Obuasi mine in the Ashanti region of Ghana has restarted its operations and is estimated to produce 136.6k oz gold this year. It is licensed to AngloGold Ashanti Mining Company. The mine has been under care and maintenance since 2015.

The Aurizona mine in Brazil, under Equinox Gold Mining Company was also under care and maintenance since 2015. It has resumed production and is estimated to add 95k oz of gold this year.

After the upgrade of the Natalka mine in Russia, the production is set to increase by 300k oz. This will significantly support the project’s projected gold output of 900k oz for the year of 2019. The Natalka mines house 16 million oz of gold and production was restarted in 2017.

The Sukhoi Log mine in Irkutsk region, eastern Siberia could resume productions by as early as next year. The mine holds an estimated 58m oz of gold reserves and can produce about 1.6m oz of gold per annum. Both the Natalka and Sukhoi Log mines are run by Moscow based PJSC Polyus.

Russia is now set to overtake Australia as the world’s number two gold producer in 2019. China remains the number one gold producer and the United States is number 4.

This article contains the author's opinions. These are not investment-related recommendations. Do not consider the article as any type of commercial solicitation or an investment product offer.

Ely Gold Royalties Inc. is a Vancouver-based emerging royalty company with development assets focused in Nevada and the Western US. Its current portfolio includes 33 Deeded Royalties and 21 Optioned Properties including two separate royalties on the Gold Rock Mine. The portfolio is currently generating significant revenue.

Ely Gold’s royalty portfolio includes producing royalties, fully permitted mines, mines under construction and development projects that are being permitted for mine construction.